Grati-Friday and the Craziest Week of My Life (So Far) 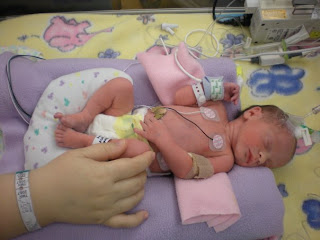