I haven't posted a recipe in quite some time, but I found one that I have been making regularly since I found it so I decided it was worth sharing.  I've been on a quest since my gestational diabetes diagnosis to find main dishes that are lower in carbs and pack a good protein punch (on a side note, I miss pasta so much I dream about it!!!) and dishes high in iron are a plus too.  I'm trying to get most of my carbs from veggies and fruit instead of grains so this fits the bill.  This recipe is NOT low fat, but I'm not telling you to eat the entire quiche at once so you should be okay.  The leftovers are pretty darn tasty too.
I love traditional quiche so when I found the original recipe I was intrigued.  The fact that it's also gluten-free and I could make it for Tandy family gatherings is also a bonus.  I've toyed with the idea of putting some broccoli or spinach in it too, but frankly we really like eating steamed broccoli or spinach salads on the side so I…
Post a Comment
Read more

My Knock Off Creamy Chicken and Gnocchi

Where Are All the New Posts? 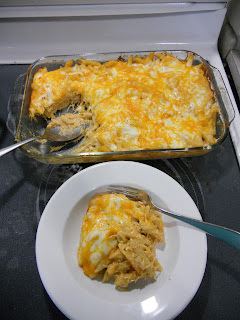 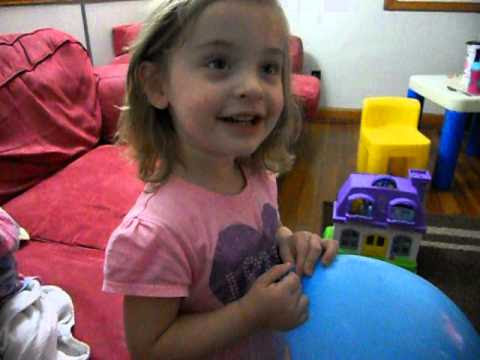